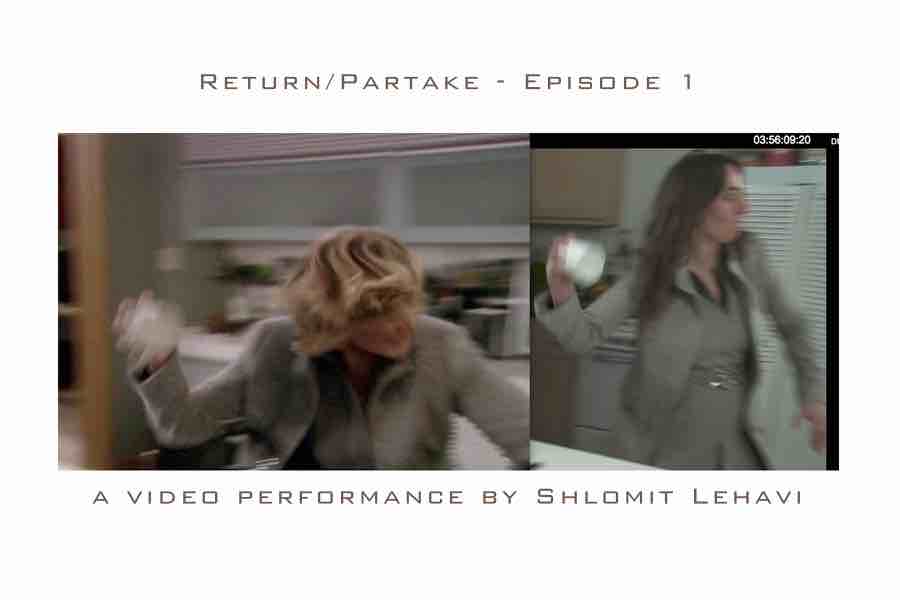 The Israeli artist Shomate Lehavi presents her newly created video performance for the first time. Return/Partake – Episode 1, which grapples with identity and the related questions of identification, the assignment of roles, appropriations, and adaptability. In her artistic adaptation of the figure of Patty Hewes, embodied by Glenn Close in the US series Damages, Lehavi dares to attempt self-experimentation with emotional self-manipulation and foreign manipulation. The combination of seemingly contradictory characteristics such as manipulativeness, vulnerability, hardness, and caring is seldom available to women as a model of identification. Rather, two opposing roles seem to perpetuate themselves, which we always encounter anew, especially in film and television: self-determined characters are usually presented as “unfeminine,” whereas dependent personalities are “feminine.” This is all the more interesting when a female character like Patty Hewes appears in the US-American series Damages, who connects these roles and therefore transcends them. Lehavi is fascinated by the concurrence of hardness and vulnerability. She takes this representation of a female identity as a starting point for her multi-layered video performance and installation Return/Partake – Episode 1. She additionally filmed different phases in which she performed herself as the character Patty Hewes and reflected upon this process:

“It is precisely the two-sidedness of her character that drew me in. Initially merely as a passive viewer of the series and later as the impulse to take over Patty’s role. (…) This inquiry evolved into a sincere depiction of a process from inspiration to acceptance to implementation. ” (…) (Shlomit Lehavi 2014)

Return/Partake – Episode 1 consists of multiple parallel projections. Scenes from the original TV series are connected with adaptations performed by the artist. A double-walled canvas that Lehavi developed herself for the installation in alpha nova & galerie futura allows the projection of both images: the character onscreen who serves as a model and the impersonator, who slips into the new identity and is also projected onto the screen. A projection in a double sense. The similarity and simultaneity of actions produces a very particular dialog. A dialog between two people or a dialogue with oneself? As in earlier works, the medium of video is a significant aesthetic and formal means of expression for Lehavi. This is central in her new work in several ways: as original, as editing, as copy, as montage, and installation. As a gesamtkunstwerk the installation creates a context, in which the public can directly experience the identity shift. For Lehavi identity shifts are always to be read in the intertwining of individual and collective identities:

“I’m interested in what connects people and what separates them. When one grows up in Israel, the consciousness of a collective history is part of the personal DNA. It took a while until it was clear to me, but I think that the spatial separation from this culture prompted me to ask myself a lot of questions. The core of these questions is to find a balance for myself between my own identity and my collective identity.” (Shlomit Lehavi 2012)

A Feminist Perspective for Berlin Today!

Feminist Housing (Her)Stories for the Future. Berlin, Bauhaus and Beyond

Roboter*innen-Aufstand: How to Build a Leftist Robot 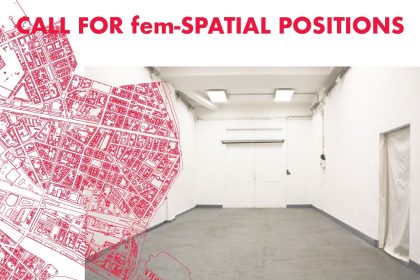 CALL FOR fem-SPATIAL POSITIONS: A Feminist Perspective for Berlin Today! 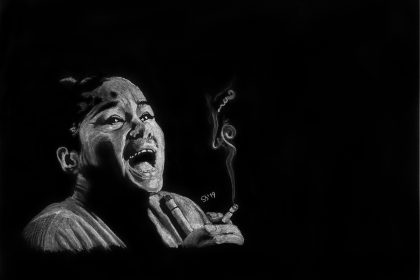