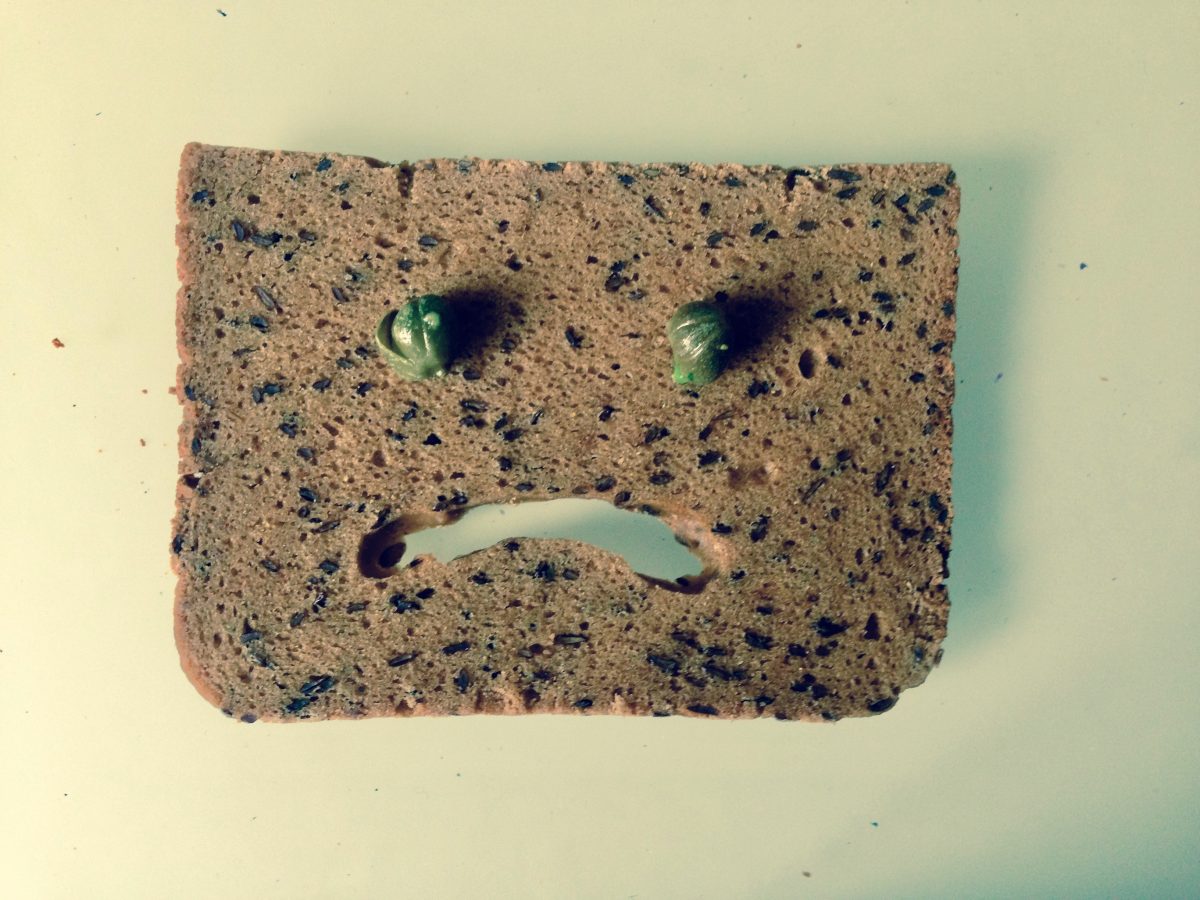 a performance for two voices by Dona Jagdi

1. A long, low sound made by a person expressing physical or mental suffering or sexual pleasure.
1.1. A sound resembling a human moan.
2. informal: A complaint which is perceived as trivial and not taken seriously by others.

In M-O-A-N sound and meaning merge on the threshold between articulated and unarticulated voice, between existential drama and triviality, between human and non human. With this performance Dona Jagdi continues pursuing her project of decolonizing voice and delinking it from frames of european singing conventions, both musically and performatively.

Dona Jagdi is the name for the collaborative transdisciplinary work of Jagna Anderson & Dodi Helschinger, which since 2016 is dedicated to vocal sound in experimental and performative settings. Important impulses for their vocal research are due to the long-time collaboration with voice anthropologist and singer Ulrike Sowodniok. Anderson & Helschinger also work as soloists as well as in other collectives pursuing eco- and cyber-feminist approaches: with Anja Weber in WAH (electronic media, music and performance), with Susanne Soldan, María Ferrara and Karine Thomas in p.u.r.e. (Urban Art), as well as in Ensemble Medulla with Ulrike Sowodniok, Anna Weißenfels and Lea Søvsø (a capella vocal ensemble).