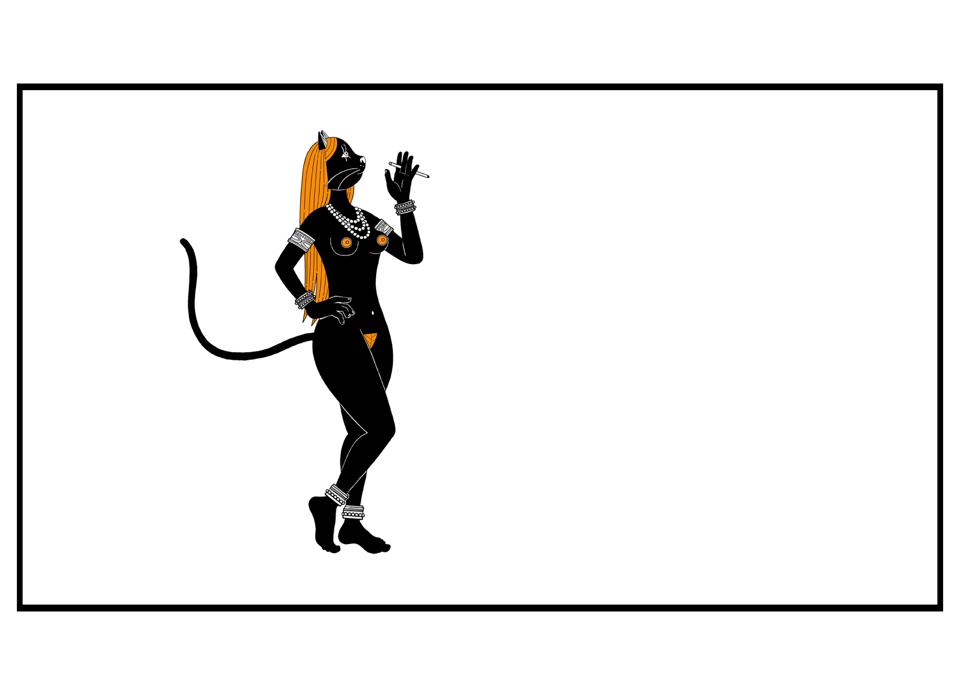 The event takes place in the frame of Colleagues Wanted II. Superheroines and visionary associates for everyday challenges

Ten years ago, Croatian national television broadcasted a TV-report about a gifted girl who draws comics. TV presenter pointed out that she is probably the only woman in our region that does this kind of business. That was not the first time I have noticed that people do not know about the women in comics, in Croatia and ex Jugoslavia. Around the same time I proposed Marko Šunjić (publisher Fibra), to join together and make an anthology of comics that was drawn by women in our region. That is how I began a multi-year project, intending to popularize the work of awarded, successful, but almost anonymous woman-comic-artists. In the year of 2010., after 3 years of researching unexplored areas, the Antology was published. I explored the work of the female-author, and also created a questionnaire from which I have been given information about specific characteristics – the years of their work, the numbers of drawn and published comics, average income and the quality of cooperation with man-colleagues.
The book revealed the real picture of women authorship in comics.

Anamaria Pravicencu „Female authors in the Romanian comics. The age of maturity.”

Our previsions were just: today’s Romanian comics is professionally dominated by women authors. They started in the underground scene or in school projects, with fanzines and self-publishing in the end of the years 2000 and today they are already established authors, with a growing number of books, collaborations, festival invitations and awards. In parallel with the comics scene, that had a more flourishing period of 4-5 years a few years ago, the illustration scene exploded with the work of the Illustrators Club and the children books, the magazine Fabulafia and an increasing demand from the press, especially the independent online press, but also the advertising. Not surprisingly, the illustration scene is as well led by a consistent number of women authors, some of them collaborating with women writers for children books, the most active field on the Romanian book market. Interdependent, the illustration and the comics scene are sharing the authors, these same hardworking, perseverant and most talented women.